Top 10 Most Famous Lesbian Prominent in the History

Home › Lesbian › Top 10 Most Famous Lesbian Prominent in the History

They are the individuals who have written the history of the lesbian-rights struggle for hundreds of years.

When discussing prominent lesbian characters, people often think of contemporary famous names like Ellen DeGeneres and Billie Jean King. However, the list of “10 famous lesbian characters in history” just published by the Huffington Post does not have them. Because even Ellen or Billie Jean are just descendants who are enjoying the fruits of their predecessors.

These 10 characters live in different eras and their backgrounds are not the same, but they have one thing in common. It was the courage to stand up to fight against prejudice and heavy injustice in society at that time.

10 Most Famous Lesbian Prominent in the History

Born on the Greek island of Lesbos around 615 BC, the poet often expressed his love for women in his works. It was her same name and birthplace that gave the name to today’s lesbian community.

The member of the Swedish royal family was made queen in 1644. However, she gave up the title after only a decade. Queen Christina has always been considered by biographers to be a lesbian. The 1933 film Queen Christina, about her life, was known to many people thanks to the name of actress Greta Gabo.

As one of the pioneers of the movement to fight for women’s rights, Jane Addams has always been borrowed by rumours of sexual orientation. Just recently, many people have enough evidence to confirm that she is gay. She founded the Hull House in Chicago in 1889, and the Women’s International League for Peace and Freedom in 1915. Her efforts were recognized internationally by the Nobel Peace Prize in 1931. 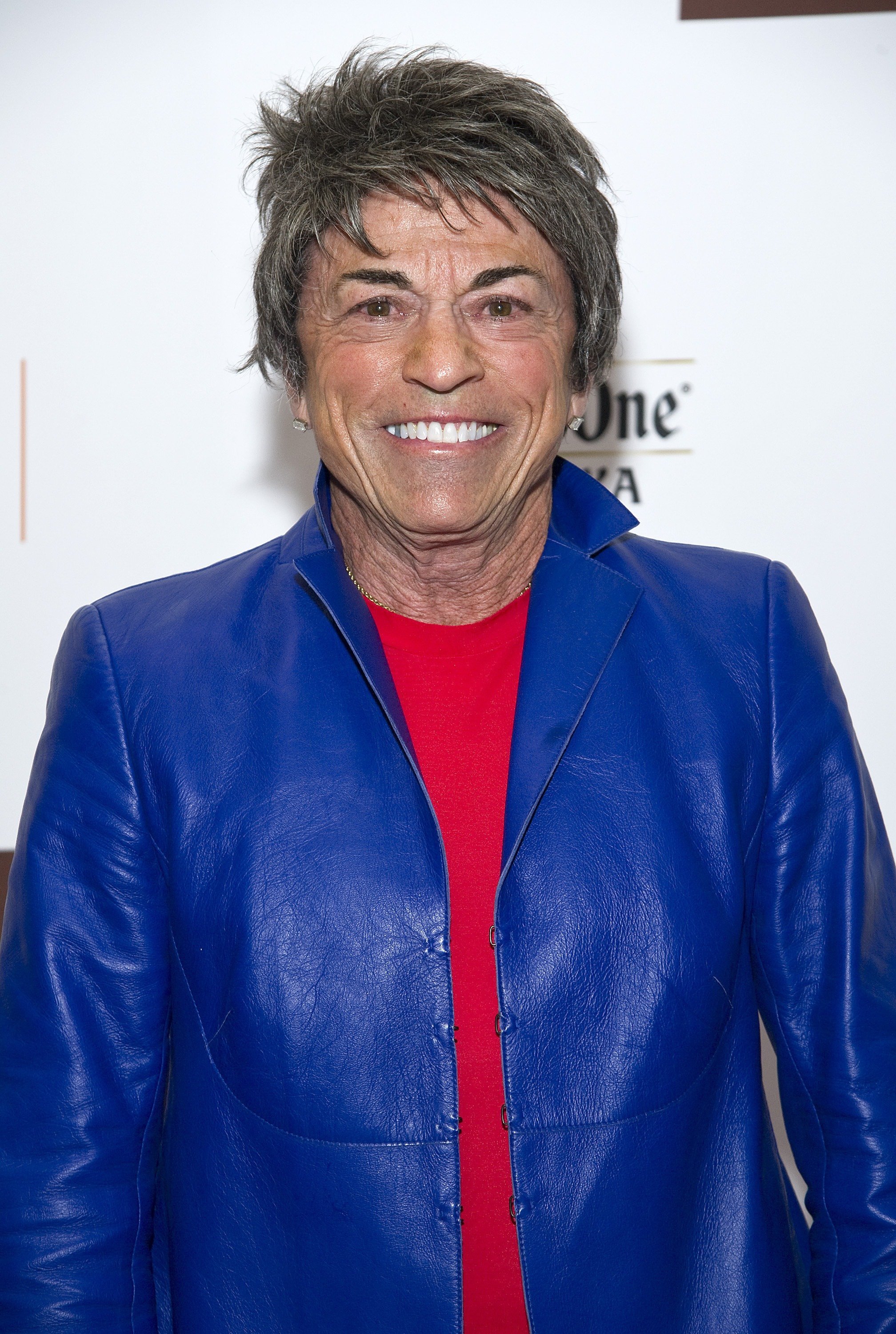 Rita Mae Brown’s 1973 Rubyfruit Jungle was considered by many experts to be one of the best and most popular lesbian novels. Besides, this female author is also a prominent rights campaigner who is always fighting for feminism and gay rights. She was rejected by the National Organization for Women because of her desire for lesbians to be accepted as part of the feminist movement. 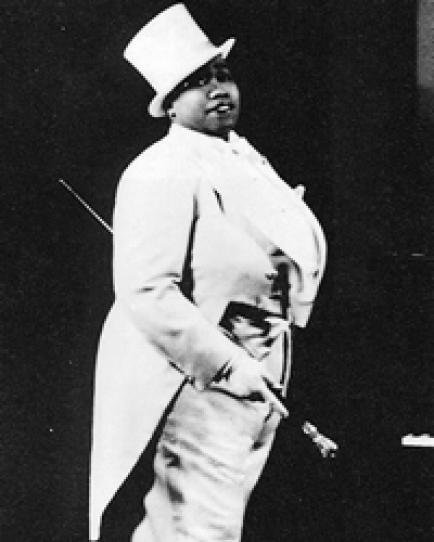 Blues singer Gladys Bentley became known not only for her musical talent but also for her open marriage to another woman in 1931. She was considered a symbol of original lesbian Africa in the US. 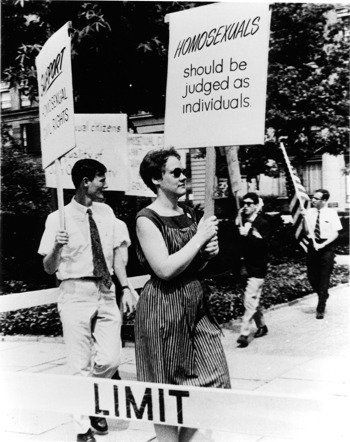 Barbara Gittings is one of the most courageous and determined advocates in the lesbian community. She founded The Daughters of Bilitis in New York City to fight the White House directly in the 1960s. She is always looking for ways to help homosexuals who are victims of stigma from the government. 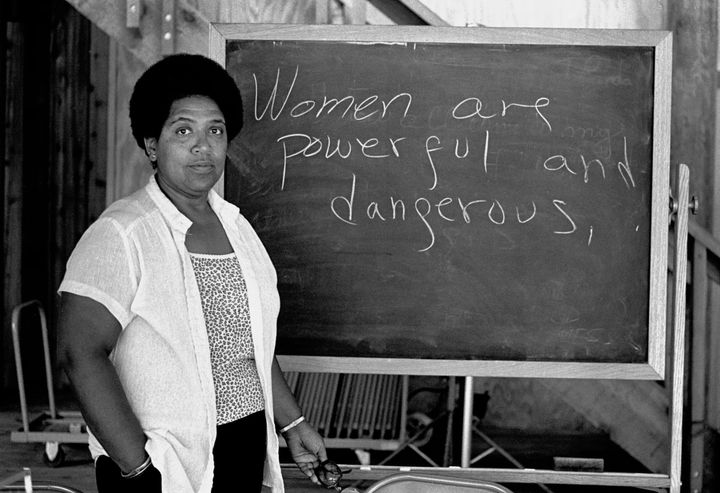 As a poet and a devoted warrior for feminism, the rights of blacks and lesbians, Audre Lorde constantly fought with her pen in the mid-20th century. Despite many trying to silence her, but she never hesitated to live true to herself.

Matin and Lyon are one of the most famous lesbian couples in the United States. They have been around for the rest of their lives, from the 1950s until Martin died in 2008. They are founded the people who have the in the establishment of the Daughters of Bilitis – political and social organizations the first dedicated to lesbians.

In 1952, novelist Patricia Highsmith published The Price of Salt – the inspiration for the film Carol which was being welcomed with the participation of Cate Blanchett and Rooney Mara. In addition, she is the author of another famous work, Strangers on a Train, which has also been made into a movie with the name The Talented Mr Ripley.

Born and raised in Houston, Texas, in 1972, Barbara Jordan became the first black woman to be elected to the US House of Representatives. Although Jordan had never publicly disclosed homosexual tendencies, in her obituary she published a relationship of more than twenty years between her and Nancy Earl.